The sixth annual presentation of Russian Holocaust Essay Laureates convened yesterday in Paris under the auspices of UNESCO.

Attended by the Ambassadors of the Russian Federation, the United States of America and Israel, the proceedings were opened by UNESCO Deputy Director-General, Getachew Engida.

Russian Ambassador and President of UNESCO Executive Board, Eleonora Mitrofanova, emphasized the pernicious effects of Holocaust denial and the need for universal acknowledgment of the UNs Holocaust Commemoration Day on 27 January (the date that Auschwitz was liberated by the Red Army in 1945).

Auschwitz survivor and international lawyer, Samuel Pisar, in a keynote entitled Remembrance with Hindsight and Foresight, spoke as an orphaned child-survivor, calling himself a young animal reacting instinctively to danger, following his mother's dictum: do whatever to stay alive! Noting his later role, during the Cold War, in commercial transactions and conflict mitigation between  East and West, Pisar compared  Soviet Russia  and Nazi Germany as Stalin wanted Me Red, Hitler wanted Me Dead, adding his debt to both the US Army  an the Red Army for saving his life.

Dr. Ilya Altman, co-Chair of the Russian Holocaust Foundation in Moscow summarized its activities in the Former Soviet Union and the selection process of the Essay laureates.

He also acknowledged that as a British Jew, born just after World War II, his family was saved by 30 miles of Channel water  from the Holocaust  raging on the continent. Moreover, he stressed, Hitler's invasion of the UK was forestalled by the Eastern Front. Thus, my life was spared by the Red Army and over 25 million Soviet casualties. 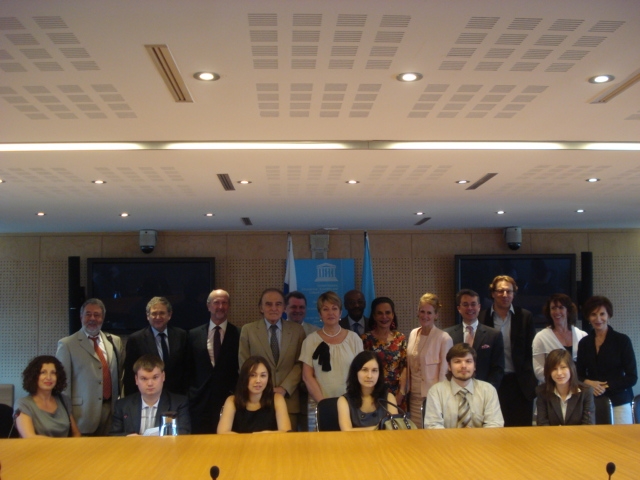 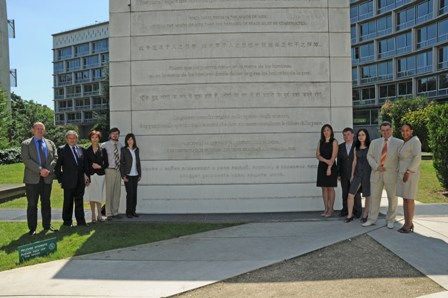 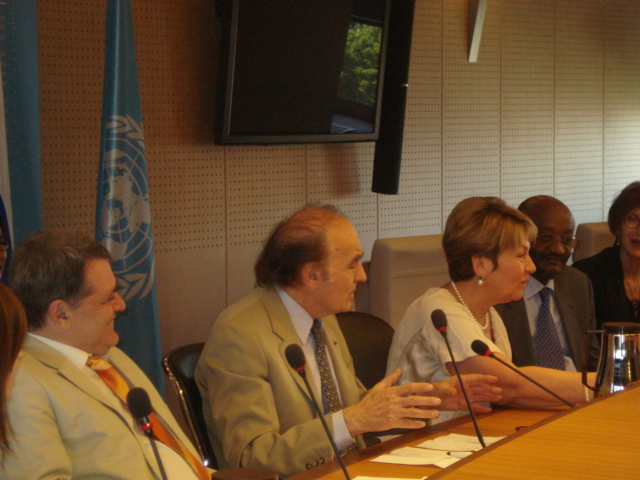 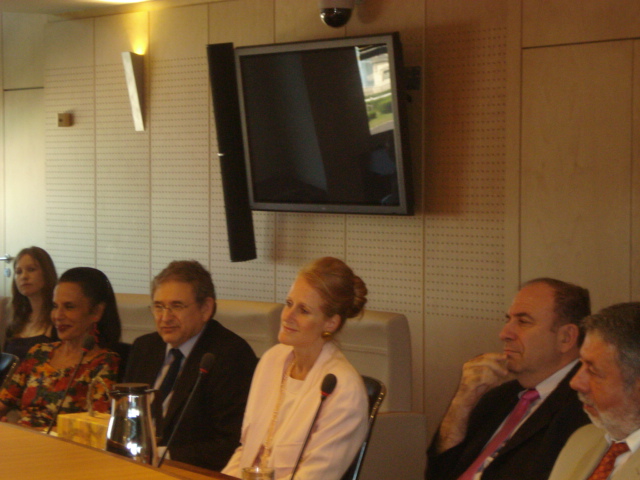